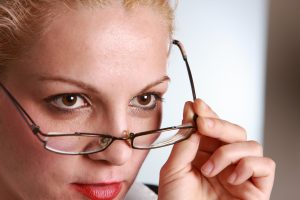 Because of the global turmoil and economic crisis, excuses may be more assumed than they’ve ever been in your lifetime. That is, unless you survived the stock market crash of 1929; in which case, your age is another convenient excuse.

Roosevelt’s gift is to strip us of our excuses regardless of the situation, so that we might face our ultimate fear … and realize that we have nothing to be afraid of.v

I recently saw a billboard in NYC that read, “Recession 101: Self-worth beats net-worth.”