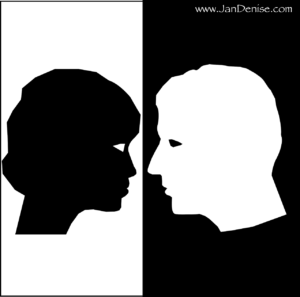 Not bad … but it’s not quite that simple.

Acceptance leads to harmony, but it can be a slow process.