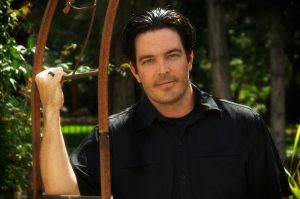 Men — and even women — have struggled for centuries to figure out what women want. It’s easier to tell you what they DON’T want!

I thought about what I was feeling when these people looked at me. I wasn’t worried about whether somebody said “hi” back to me when I said “hi,” or whether they liked me or not. I felt like, I don’t need you to make me happy, I’m fine by myself. I mean I didn’t feel like a snob or I was better. I was just me, and I’m a nice guy, and you’re beautiful.

« God, the scientist, artist, mystic, creator …
I only want to commit to one thing … »