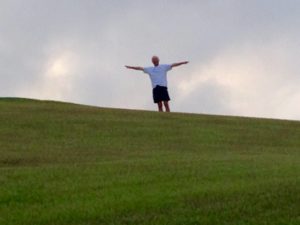 If the only way to be happy is to be true to yourself, what we really want to talk about is getting to know the self! And when we say it that way, we recognize the enormity of the task. “The essence of knowledge is self-knowledge,” said the Greek philosopher Plato. “Know thyself,” is accepted as the corner stone on which the temples of philosophy were erected; and without the corner stone, all other knowing crumbles. It is the quest that has traveled with man from the launching of a soul until the present day. It has, from the beginning, transcended continent, race, culture, and tradition. But if the sages of every age have sought the knowing, only for the next generation to seek it again, how can we have the audacity to take on the task. How can we not?

The knowing is not knowledge that can be passed on. The knowing is uncovered only in the process of seeking it. No man has rights to it; yet all men have the right to pursue it. And so, we must seek it. 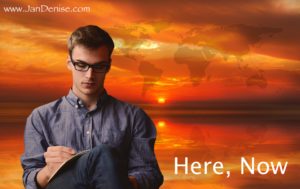 We cannot be overwhelmed if we stay present. We only feel inadequate when we are trying to be someplace we are not. We must start where we are. Here, now.… More 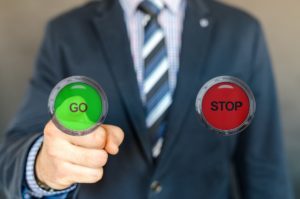 It’s no wonder we find ourselves reacting disproportionately when we get caught up in our emotions. While intellectually we know what makes sense — and manage to act on that at least occasionally — our emotions often kick in, particularly in affairs of the heart.… More 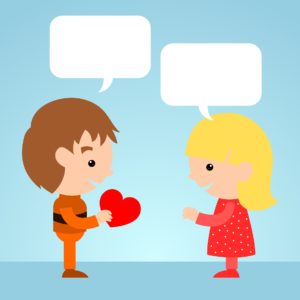 “I know she loves me, but it sure doesn’t feel like it when she continues to reject 70 percent of my physical advances,” writes a reader.

“The man must love me — he’d do anything for me. But I swear he responds to less than half of what I say,” writes another.

We’re not content to simply know somebody’s love is there for us, should we be in dire need. We want to feel the love and take pleasure in it, day in and day out. That desire is fundamental to being human.

Unfortunately, many people live without the warmth and nourishment of feeling continually loved, despite the fact that they are loved. Why? One useful explanation is found in Gary Chapman’s “The Five Love Languages.”

The premise is that you might express love in a language your partner isn’t fluent in — and vice versa. In other words, you could be thinking, “I don’t know what else I could possibly do to show the man I love him,” while he’s thinking, “All I want is more physical affection from my wife, is that asking too much?” 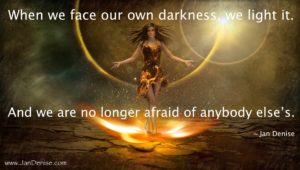 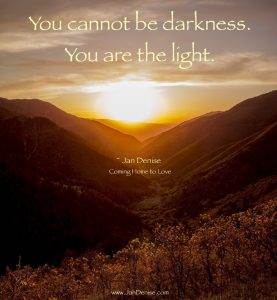 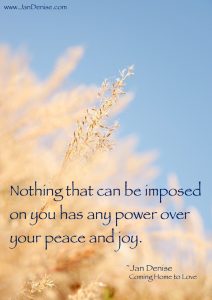 Your peace and joy rest solely in how you respond to what is. … More