Find "The One," or I'll Refund Your Money! 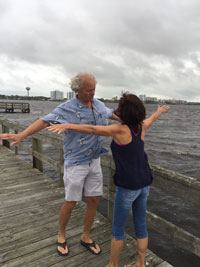 And I’ve never been so excited about any program, ever!

I know the science, the art, and the spirit of love more than I ever have … and I’m more certain than I’ve ever been of what it takes for you to live your fairytale. Don’t get soft on me, though; the fairytale is a pilgrimage to love. And while I will guide you to the sunrise of a new beginning, you have to follow my lead.

What makes me so bold now? Click to Read More 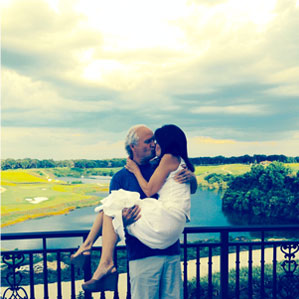 Talk to Jan Live ... to discover the fairytale with YOUR name on it!
You can consult with Jan in person in Anthony, FL, or by phone (audio, Skype, or FaceTime). Call/text (386) 299-6256 or e-mail for more information or to schedule a consultation. Details for Paid Consultation 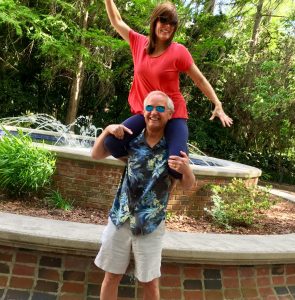 Freedom to Be You ... WITH a Partner

Includes: refreshments, lunch, and one of Jan's books 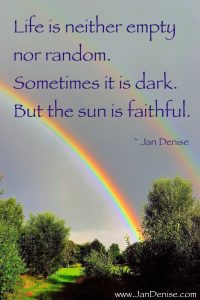 Some people live as though life is a scientific coincidence or accident. I believe in science. I believe God to be a scientist. I also believe Him to be a masterful artist and a mystic, the creator and the force behind everything good.

I believe God to be love.

Life without that belief is empty, at least emptier than I want my life to be. You could argue (and I have) that I believe because I want to, because I can’t bear the thought of an empty or accidental existence. But I have evidence. It is both everywhere and nowhere, tangible and intangible.

This morning as I jogged, I got caught in the rain … and loved it! I raised my arms in surrender to the heavens; and rather than feeling like a prisoner, I felt like a freed bird! 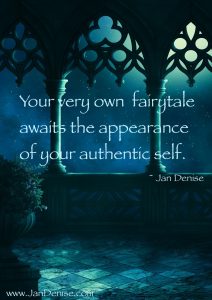