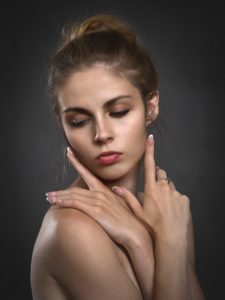 This question was posed by a friend yesterday in response to my posted article “What do women really want from sex?”

There’s more than one reason, right? I offer six of them:

1. Some women use sex as a path to marriage and/or children; and they’re less apt to “put out” after they’ve married and/or given birth.

2. Some use sex as a tool to get something else they want, withholding sex until they get it.

3. Likewise, some withhold sex as a form of punishment.

4. Some see sex as an investment in their relationship; and they stop investing when they become generally dissatisfied.

5. Some feel less attracted to their partner–or less sexual in general.

6. Some get their pleasure elsewhere.

A woman who has learned to love herself well no longer uses sex to manipulate her partner. And if she’s less interested in sex, she openly communicates that; but it doesn’t stop her from expressing her love.