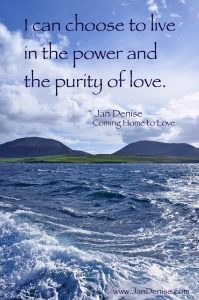 When I choose to align with the power and the purity of love, I can trust the flow. I have access to everything, with no need to control it. … More 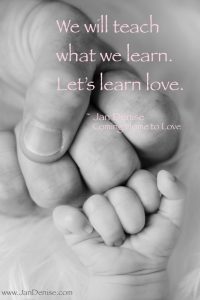 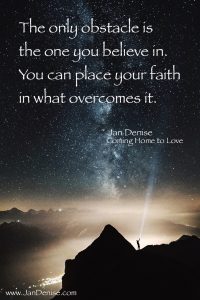 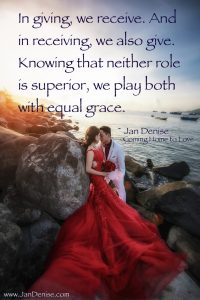 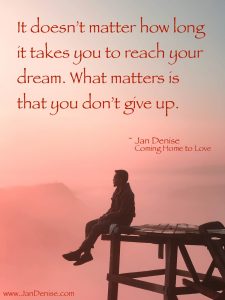 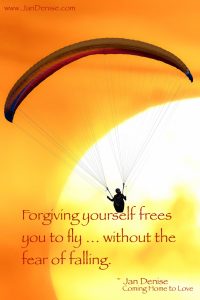 ~ Some think what a partner doesn’t know won’t hurt him (or her).

The truth has a way of catching up with us. And when it does, we are forced to deal with it. Running from the truth is exhausting. And it’s like running from a police officer; you can’t do it (except in the movies) without digging yourself into a deeper hole.… More 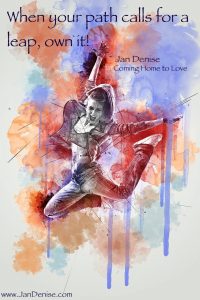 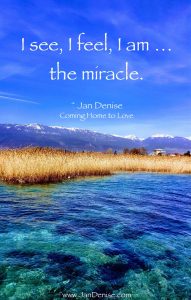