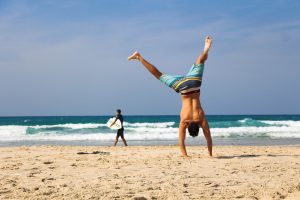 SHORTCUT to knowing how well he/she will love you: Look at how well he loves himself–not how well he appears to love his mother, his kids, or anybody else. If he does more for others than he does for himself, what he does is tainted (perhaps by obligation, agenda, guilt, or desire to escape his own needs). How well does he love himself? Does he show respect for his body, mind, and spirit? Does he nurture all three of them? Does he respond to his own needs? He can only love you as well as he loves himself!… More 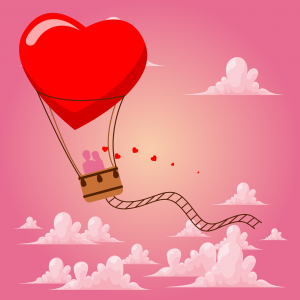 Let the heart lead. It’s more decisive than the mind (without shoulds and should-nots); and it knows anything is possible! … More 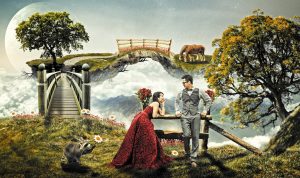 Let’s start at the beginning, with once upon a time. Let’s feel a new born’s attunement with his mother. Look in on a child as he latches on to a security blanket to cope with fear and rejection. See an adult reinforcing that blanket and shaping it into a suit of armor to win approval. And finally, let’s imagine an authentic spiritual being free of fear, exposed, but invulnerable! That’s when the prince (or princess) appears–when he is no longer “needed.” … More 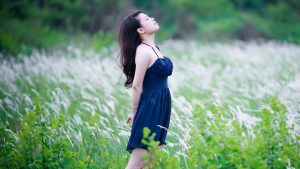 When you don’t feel love, just look around and embrace it again … and let it replace conflict with harmony!… More 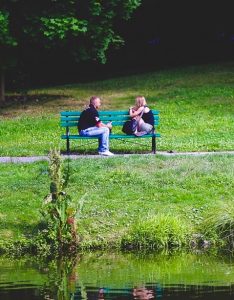 Dear Jan: A divorced woman moved into the house next door to mine two weeks ago, and I find her attractive. I have seen her outside a couple of times and felt intimidated — a little. Last night I rang her doorbell. Another woman came to the door, so I asked if the owner was home. She went and got her. My neighbor’s name is Pam. She has two children — one 22 and one 18. I thought the conversation on the front porch went well and left with a good feeling.

I would like to be neighborly friends, but I also want to take her out. How do I come across as not being just a neighbor, but someone interested in dating? I know nothing about her and want to find out all I can. Should I start by asking her to go to breakfast or do something that wouldn’t be a full-fledged date? — More Than a Neighbor

What a great question! You have inspired a column — here goes.
As you point out, what you want to do is learn more about your new neighbor. And it’s probably a good idea to do that before you ask her out on a date.… More 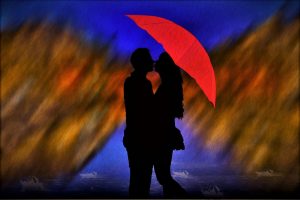 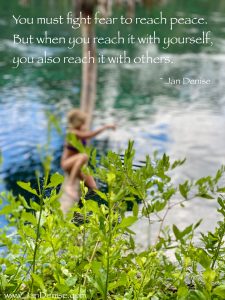 We reach peace one person at a time by overcoming fear.… More 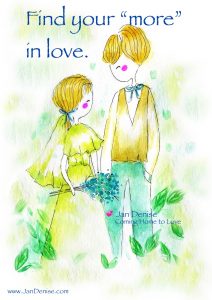 What we need more of, in our relationship, is always love! Everything we want is a byproduct of pure love (even if it’s peace in walking away). Love is attentive and takes the time to truly know a partner. Love is kind and respectful; it’s not proud or trying to be right. It’s not in a hurry. It’s not angry or disgruntled. It’s not jealous, or thinking the worst. It’s mindful and responsive. It’s open and honest. It’s quietly self-assured, not needy. It’s vulnerable, yet fearless.

So whether you want more trust or sizzle, common ground, or just kindness, get more love! It’s all in there. … More